Join Charleston Surfrider, the Coastal Conservation League, Natural Investments, and Don't Drill SC for a screening of The Great Invisible on Monday, March 9, 2015 at 6 p.m. at the American Theater, 446 King Street, Charleston. Witness the impacts of the 2010 BP Deepwater Horizon disaster on Gulf Coast Communities. Local experts and elected officials will be on hand to deliver comments and answer questions.

On April 20, 2010, communities throughout the Gulf Coast of the United States were devastated by the explosion of the Deepwater Horizon, a state-of-the-art, offshore oil-drilling rig operated by BP in the Gulf of Mexico. The blast killed 11 of the rig’s 126 crewmembers and injured many more, setting off a fireball that could be seen 35 miles away. After two days ablaze, the Deepwater Horizon sank, causing the largest offshore oil spill in American history. The spill flowed unabated for almost three months, dumping hundreds of millions of gallons of oil in the ocean, shutting down the local fishing industry, polluting the fragile ecosystem and raising serious questions about the safety of continued offshore drilling.

In the thought-provoking new documentary The Great Invisible, Peabody Award-winning documentarian Margaret Brown travels to small towns and major cities in Alabama, Louisiana and Texas to explore the fallout of the disaster on the people of the region. Eyewitnesses reconstruct the spill and its aftermath in their own words, creating a vivid picture of the deadly accident and its consequences. Brown treats her subjects with respect and sensitivity as they provide first-hand accounts of the tragedy from the moment of the explosion to its still unfolding repercussions on the region and its residents.

Interweaving personal stories with insight from industry insiders and news footage of the disaster and its aftermath, Brown creates an intimate and emotional look at the many people still haunted by the Deepwater Horizon explosion long after the story has faded from the front page. The first comprehensive overview of the incident and its aftermath, The Great Invisible brings a new and unique perspective to the ongoing tension between the haves and the have-nots, exploring the crisis through the eyes of oil-industry executives, survivors, and local residents who are left to pick up the pieces while the world moves on. 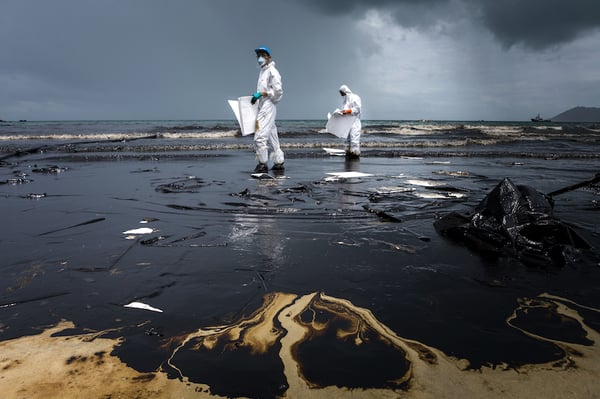 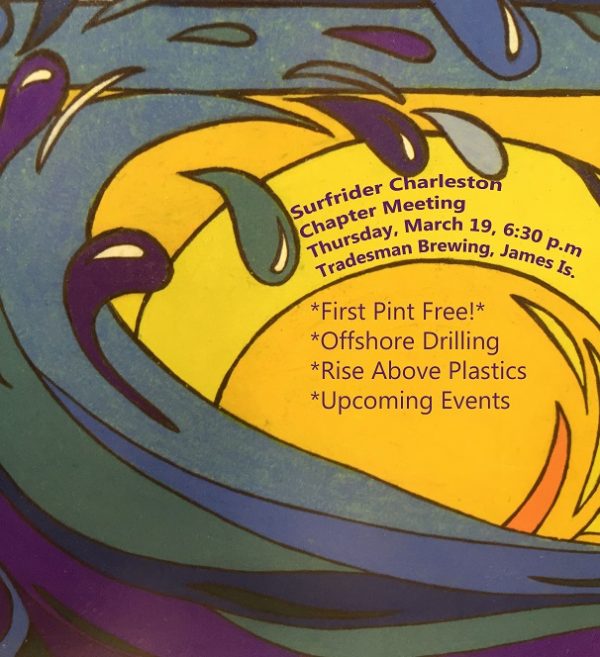 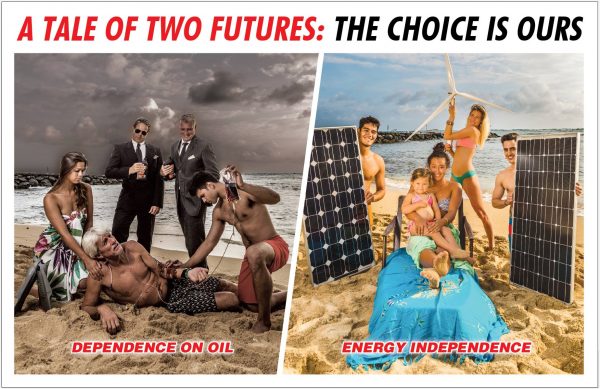